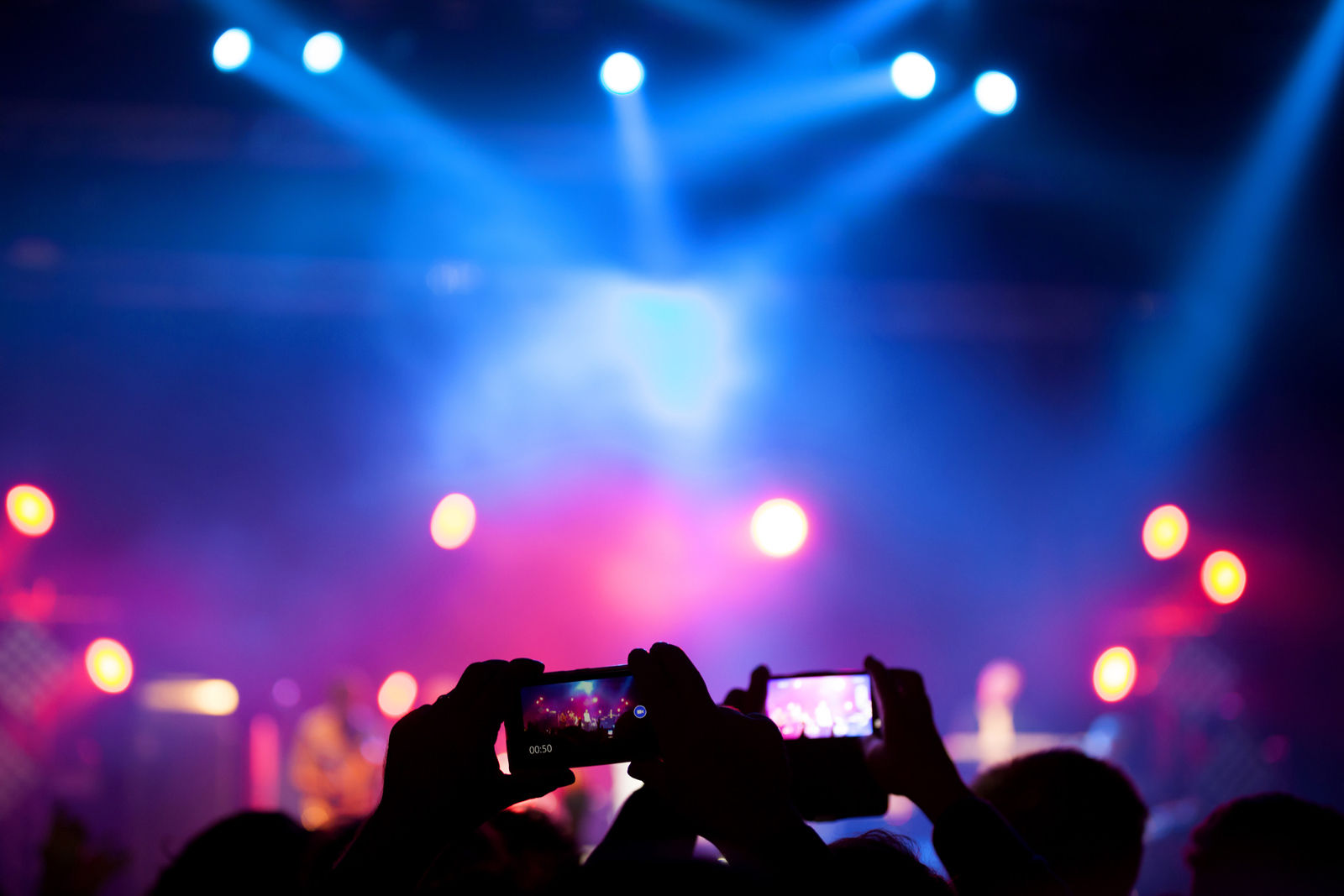 Rock and stay when you book our Saskatoon hotel to see one of the exciting concerts and events at the SaskTel Centre.

Some of the biggest music stars in rock, country and metal are about to hit the stage in Saskatoon in the coming months. Whether you are travelling from out of town and are looking for Saskatoon hotels close to the airport or are a local ticket holder and want to book hotels near SaskTel Centre and not worry about the drive home, why not stay at the Comfort Suites Saskatoon hotel?

For Whom the Bell Tolls

From famed tracks as Enter Sandman and Master of Puppets on their notorious Black Album, Metallica is back touring after a long hiatus and has put Saskatoon on the second leg of its North American WorldWired Tour. Scheduled for Sept. 15, the concert at SaskTel Centre is only one of two concerts across Canada and marks the first time the band has played in town since 2004.

Now sold out, those with tickets can avoid traffic by staying at SaskTel Centre hotels such as the Comfort Suites, where you can walk to and from the show.

Get Up Close with the Urban Cowboy

A legend in his home country of Australia and around the world, musician Keith Urban is a four-time Grammy winner with 21 #1 hits whose appeal goes beyond those who love country music. Known for his charismatic personality, skilled guitar playing and electrified performances, Urban brings his Graffiti U World Tour to Saskatoon Friday, Sept. 21. Tickets and VIP packages are still available, so book one of the best hotels close to SaskTel Centre and make a weekend out of your stay.

A Little Ditty about Jack and Diane

Music icon John Mellencamp, also known as John Cougar, has been putting out hits since the late 1970s. His most popular singles include:

See the critically acclaimed singer-songwriter when he plays Saskatoon Oct. 29 as part of his Sad Clowns and Hillbillies Tour, which follows 100 sold out shows in the US.  You can avoid add-on parking charges for this show when you stay at hotels by SaskTel Center by parking at our hotel and walking to the venue.

Check out these other events and shows at SaskTel when you stay at the Comfort Suites’ Saskatoon airport hotel:

For more fun to be had in Saskatoon, read our Saskatoon Hotel Guide: Where the Locals Hang Out.

Looking for Saskatoon hotel deals while attending a show or event at SaskTel Centre? The Comfort Suites Rock ‘N’ Stay SaskTel Centre Package offers one-night accommodation in our Single King or Double Queen Suite plus a $20 voucher for the concessions at SaskTel Centre. Enjoy a late night snack, courtesy of us, when you return back to your hotel suite, plus our complimentary hot breakfast and a swim in one of the best Saskatoon hotels with indoor pools.

Tourism Saskatoon: See All that Jazz and More this June and July

Hotel in Saskatoon: How to Get the Best Sleep When You Travel

Your Perfect Spring Day From Our Saskatoon Hotel: Rain, Clouds, or Shine